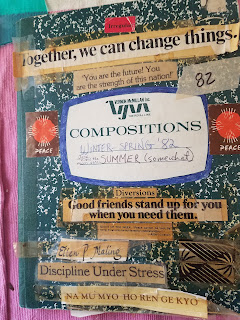 I didn't put dates in this journal ~except for the first page at the beginning and the last page at the end.  This rambling discombobulated notebook doesn’t contain a lot of strong sentences of time and place, instead more internal musings and recycled poetry themes.
However, it became clear at this point that  I was using the journal for my own best friend,  a practice that remains true to this day. This new format also facilitated some more flow. There's a page where I gush on and on about the ability to just free write on anything. I wrote about what was happening In my mind, not what was happening in the world.
Here are a few things that happened during this time: 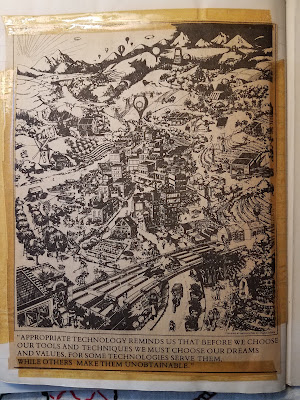 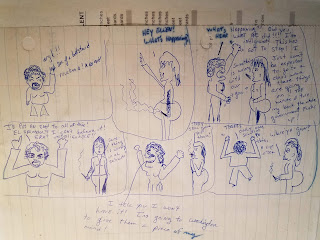 Email ThisBlogThis!Share to TwitterShare to FacebookShare to Pinterest
Labels: Journey of Old Journals