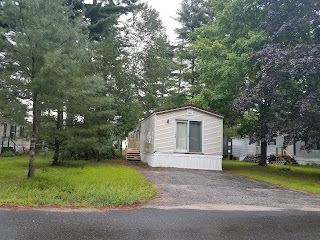 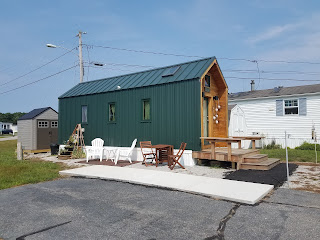 The next months are a time to explore, look around, gather information, and navigate the crux issues for land-less THOW owners. I'm not sure what will evolve from here. A THOW, a condo, a manufactured house, perhaps (although unlikely) a larger house. Maybe I will find a rental again. I am ready for a small place of my own to call home.
Posted by Ellen Maling at 4:14 AM